Bernier Island is about eighteen miles long, and never much wider than a mile across, frequently considerably less. It was uninhabited except for the hospital occupants: a central ridge of decaying coralline rock, and on each side sand-dunes.
To the West the Indian Ocean sent its great great rollers smashing on a wide shelf of submerged reef. Here, at low tide, there were marvelous pools, each one a tropical aquarium, with delicate, brilliant corals, and even more brilliant, minute tropical fish, lurking admits the colored fronds of madrepore and algae. Here were prickly echinoderms and holothurian, and many sorts of sea anemone and sea slugs, and round the edges of these miniature watery worlds were to be seen at night-time thousands of small phosphorescent medusae with down-hanging tentacles.
On the Western shores were sheltered beaches of yellow sand, where the running crabs marched to and from in armies, popping in and out of their holes and flicking their eyes upon and down. These were often amusingly, though tiresomely, inquisitive. If one set on the beach to rest or merely to enjoy the sun and sea, they would group around and poke with their pincers, hoping for something edible. 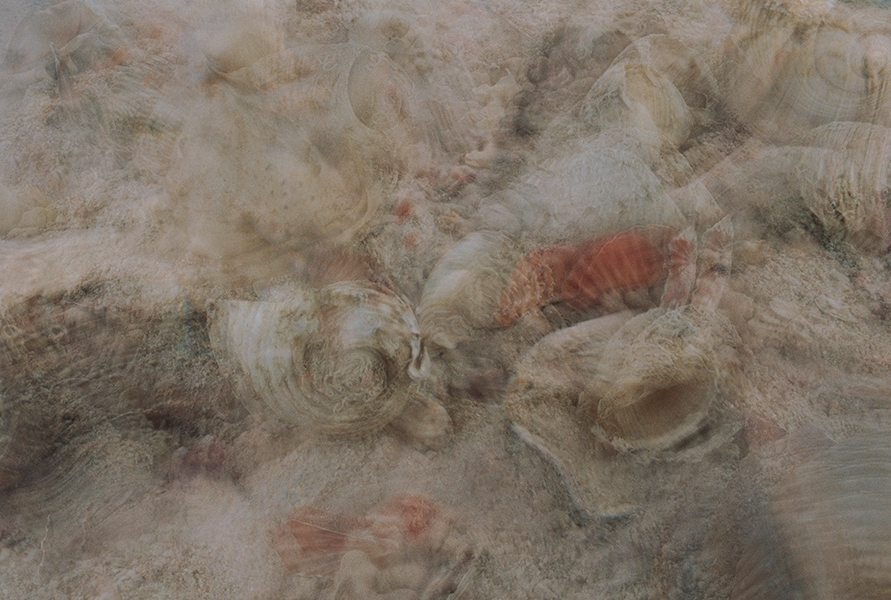 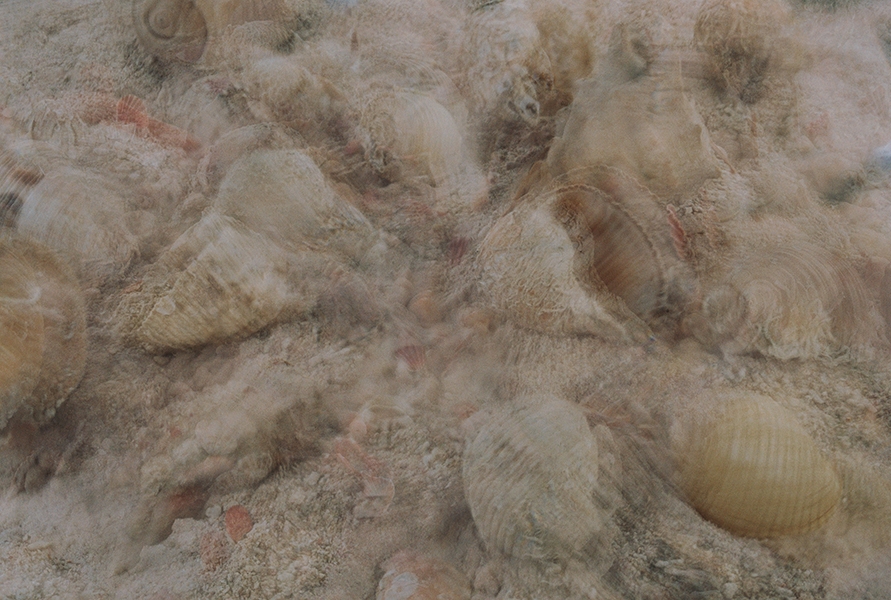